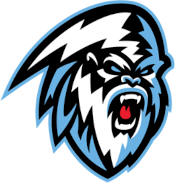 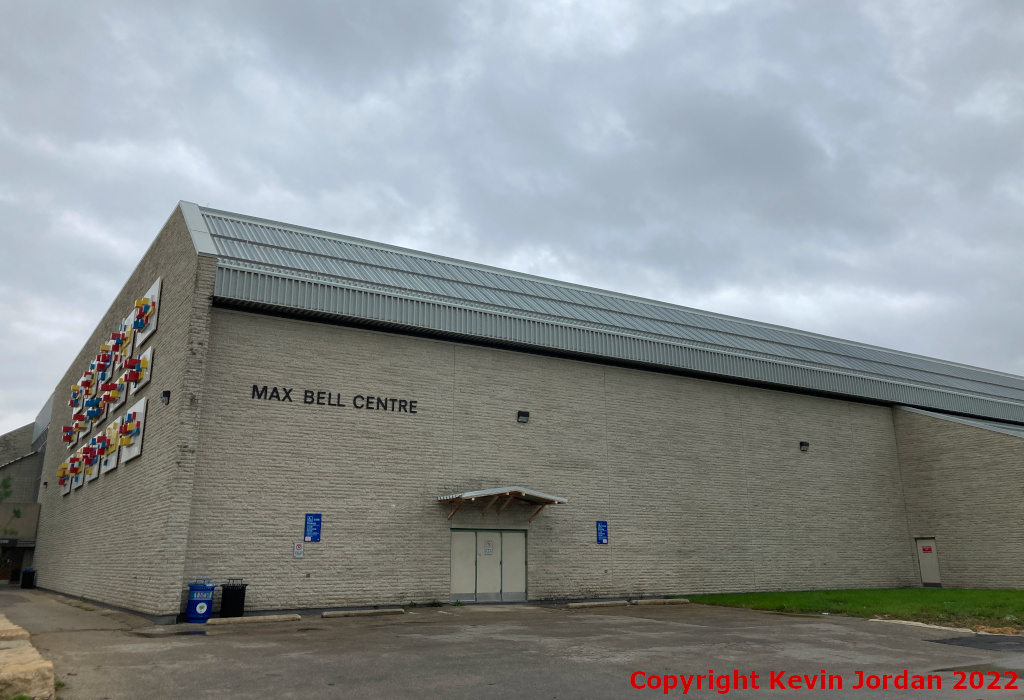 When the Kootenay Ice moved to Winnipeg in 2019, giving the WHL a presence in each of Western Canada's four largest cities for the first time in decades, the move was met not with acclaim but with derision. The reason is one that is familiar in the history of the Ice franchise: the team started in 1996 in Edmonton, but moved away after a scant two years because of outright hostility from the NHL team nearby. The Winnipeg Jets already play at the only large spectator arena in the city, and moreover, they're already marketing their own affordable, family-friendly version of hockey to Winnipeg hockey fans as their own AHL affiliate, the Manitoba Moose, play at Canada Life Centre alongside the Jets. So where did that leave the Ice, and why would Winnipeg be different from Edmonton?

The Ice's home, for now, is Wayne Fleming Arena, part of the Max Bell Centre sportsplex on the campus of the University of Manitoba. It's adjacent to the new stadium that's now home to the CFL's Blue Bombers in the south end of the city, and it feels like any other university building built since the Second World War - spartan, blending into its surroundings in a green and leafy campus. The arena is grey brick and has some odd primary coloured pop art installed on one exterior wall, and the main entrance is practically hidden from the outside, tucked into a far corner down an alley.

Inside, Max Bell Centre feels like any other university sportsplex, with an attached fieldhouse that is used by the university's basketball and track teams. The arena is on the right from the main entrance, and entry to spectator seating is up a flight of stairs. The bowl itself, if one can call it that, is C-shaped. Seating extends around three sides of the ice, all light wood benches with backrests. On the fourth side is merely a bare wall. The wall side is an exterior wall, so there's no structural reason why the arena couldn't be expanded to a full bowl if the Ice ever wanted to pay for it in a building they'll never own.

To their credit, Wayne Fleming Arena was never intended to be the Ice's permanent home in Winnipeg. The team announced upon arriving in town that they were planning their own CHL-sized building in the southwestern Winnipeg suburbs, but those plans were shelved in light of the COVID-19 pandemic. They've done what they can to make their temporary home livable, which included increasing the capacity by 200 people and hanging their own banners and team colours around what is otherwise a bland and colourless facility, but it's a bit like putting lipstick on a pig. Wayne Fleming Arena will never be a CHL-calibre facility without spending more money than it would be worth compared with the cost of building their own new one from scratch. For now, Winnipeg has a WHL team again, playing in an undersized and inadequate arena, and the future is still up in the air. 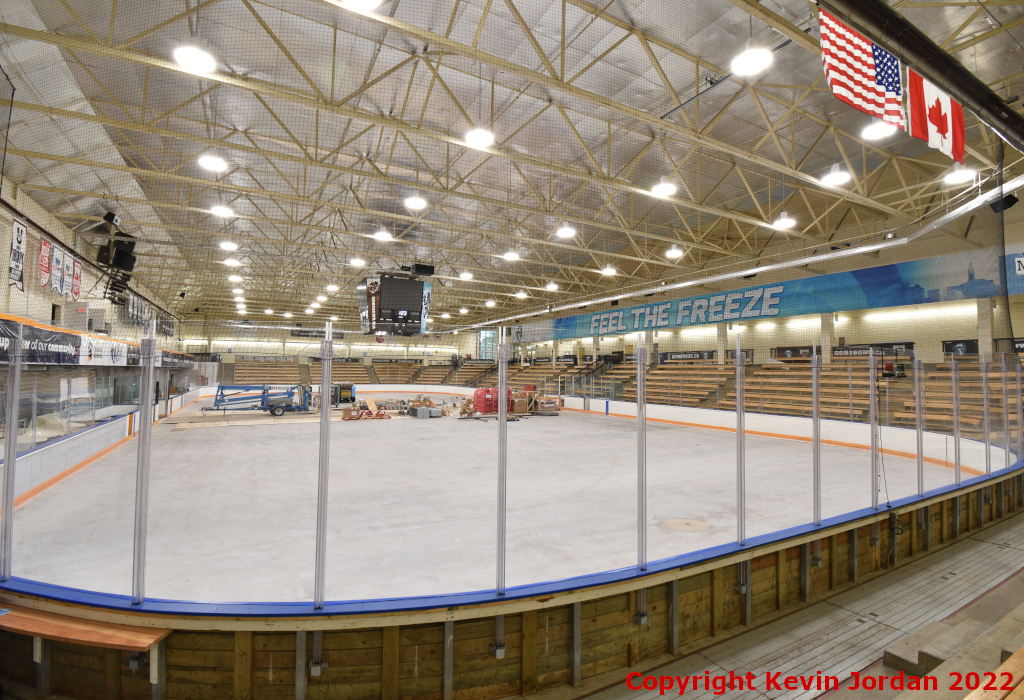 Future Developments
The Ice together with the University of Manitoba poured $1.2 million into upgrading Wayne Fleming Arena when they first moved in, with new dressing rooms, concessions, a new media centre, a video board, a party lounge and 200 additional seats. The measures are intended to make the building a homey stopgap while their new arena is built, though the team announced as of October 2021 that their plans to build the new arena are on hold while they evaluate the team's future in light of the pandemic. The Ice have extended their lease on the university campus until the end of the 2022-23 season, and what comes after that remains to be seen.


Franchise History
The Ice are somehow still using the same stupid nickname in their third city. The team started as the Edmonton Ice in 1996, playing out of the Northlands Agricom, but moved to Cranbrook, BC two seasons later, becoming the Kootenay Ice. The team played two seasons at Cranbrook Memorial Arena, then moved to the Cranbrook RecPlex when it opened in 2000. Plagued by years of low attendance in one of the CHL's smallest markets in Kootenay, the team was sold and moved to Winnipeg in 2019.

Stoll obviously played for the team in Kootenay, but there's still a banner hanging in his honour in Winnipeg.