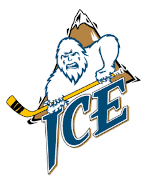 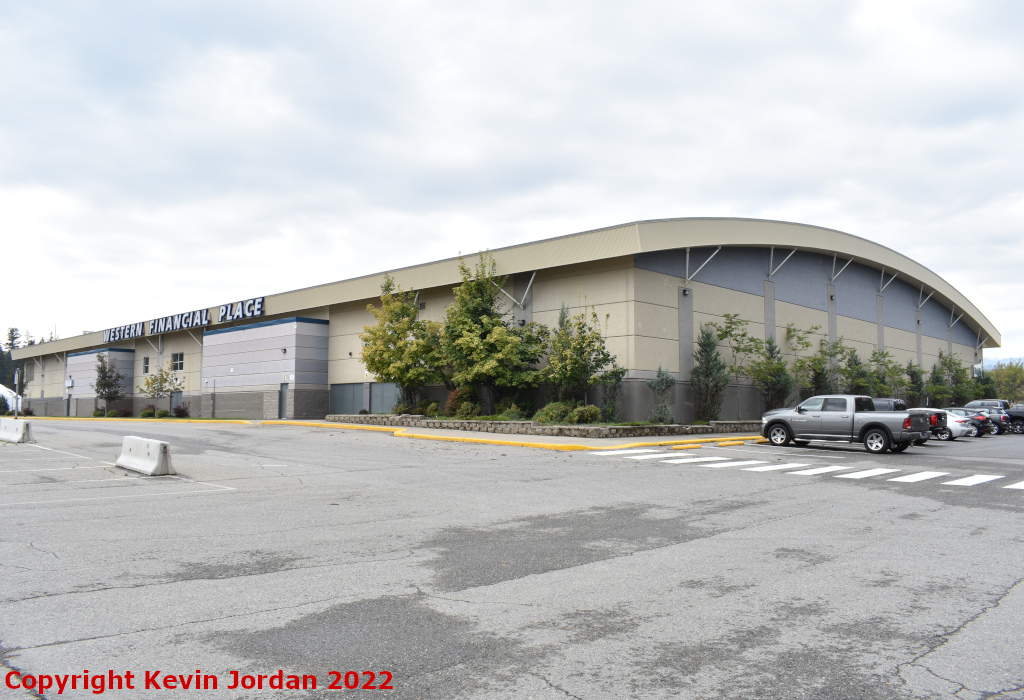 What's the Arena Like?
When the ICE left Edmonton in 1998 with their tails between their legs after only two disastrous years, I can imagine them being happy to go basically anywhere that would take them. That place turned out to be Cranbrook, British Columbia, where the Kootenay Ice thrived for twenty years, including a Memorial Cup championship in 2002. Living in Ontario, I always assumed that Kootenay was a part of the far west like Vancouver and Kamloops, but while driving from Lethbridge to Vancouver via the Crowsnest Highway in 2022, I discovered a remote city that’s not really near to anything, but if anything, which is better connected to Alberta than the other teams in BC.

Cranbrook, as I found, is in the Mountain Time Zone, and it’s only three or so hours from Lethbridge (and even closer to Spokane), whereas a trip to any other cities in BC would be the better part of a full day’s drive across multiple winding mountain passes. It’s a small city, and an unlikely one to host the WHL, but the Ice needed a place to play. As soon as the team moved into the Memorial Arena as a temporary home, construction started on the Cranbrook RecPlex, which opened in 2000. Its name implies more than just hockey, and in fact there is a pool and a gym on site in addition to the arena. The RecPlex is just down the street from the old Memorial Arena, and it’s mostly underground, with a low ceiling that makes it look smaller from the outside than it is.

Once inside the lobby separating arena from pool, I quickly discovered that the arena bowl itself was locked, but a sign said that the walking track around the top of the bowl was open, and I talked my way in. The RecPlex is a clone rink like most of the others built in its era, with a single top concourse and a ring of blue and purple seats. A BCHL team, the Bucks, now plays there, but there are still signs of the Ice in the arena, including team photos from their entire history and the 2002 Memorial Cup banner, which the team clearly left behind when they left. On one side of the ice, the seating extends higher, up to the back wall of the arena, and the concourse turns into a tunnel underneath.

I am sorry to have missed seeing the Ice play in Cranbrook, but I can’t imagine the apocalyptic travel the team had to face. While Prince George is famously the most remote team in the CHL, the Kootenay Ice would have been up there with Baie-Comeau and Cape Breton for the second-longest shortest road trip, if that makes sense. Low attendance sealed the team’s fate in the city, and I can’t imagine them returning to such a small and remote area. But the arena is still easily WHL-quality, and it’s there if anyone wants to take another kick at the can. 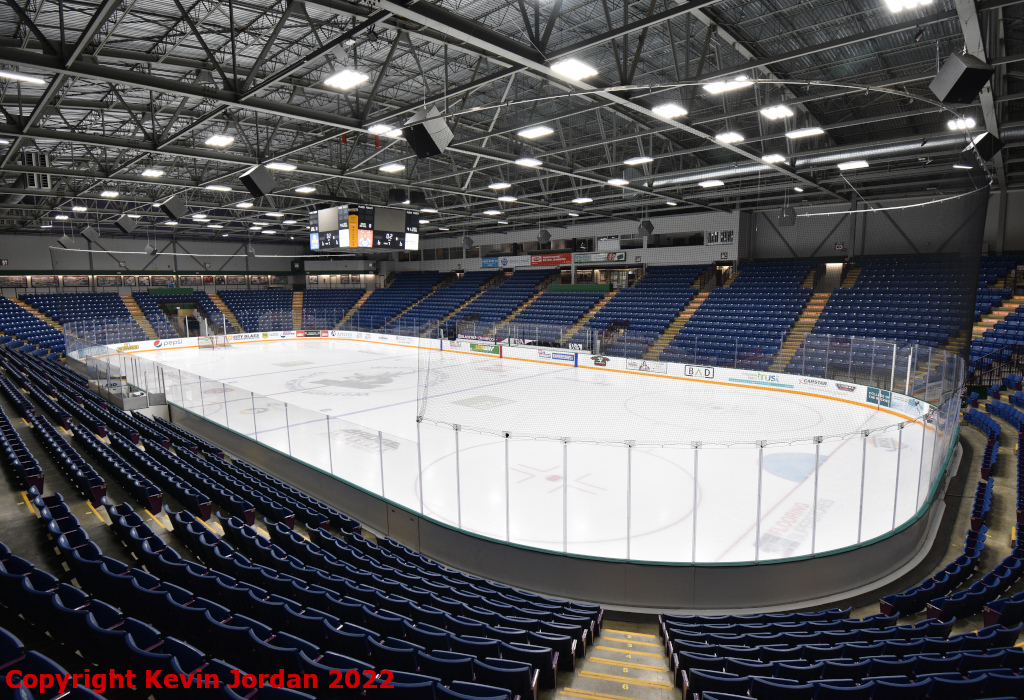 What's It Used for Today?
The Ice were successful on ice in Cranbrook, but the city itself was one of the CHL's smallest and most isolated, and the Ice's attendance was quite often among the lowest. It wasn't a huge surprise when the team moved to Winnipeg in 2019, and a BCHL team was minted in 2020 to replace them, called the Cranbrook Bucks.